The Day Before Election

'Twas the day before the election, when all through the news
The pundits and pollsters were spouting their views.

The candidates were running around all the states,
Praying like hell there would be no mistakes.

Sarah Palin was crying about the media and elite,
While John McCain was busy throwing out red meat.

And no matter how hard they seem to try,
Everyone saw right through their lies.

I think Sarah Palin needs to buy herself a clue,
In addition to her brand new expensive suit.

John McCain will regret choosing Palin one day,
I do believe that is what the history books will say.

The Republicans it seems might be in a big jam,
Losing seats left and right and losing their fans.

The pundits believe Obama just might win,
The country can't deal with another Bush again,

Virginia and Florida might see the light,
And for the first time ever do something right.

It is crazy to me the states are either red or blue,
When purple would make a beautiful hue.

The war rages on and the country is in a mess,
Many believe Obama and Biden can handle it best.

"Now, Viginia! Now, Montana and Now, Indiana and Colorado!
On, Florida! on Nevada! on, Missouri and Ohio!

Please get off your ass, get dressed and put down the remote!"
To the end of the drive, on down the street! To the place where you vote!

The decision is big and there is too much at stake
Probably the biggest one you will ever make.

When the dust has settled and the count is all in
Will we have a new direction or the same song again?

So up, up out of your chair and get onto your feet,
The ability to vote, just can't be beat.

You might be a fan of McCain and Palin, that is OK
I know if you vote for them it will really ruin my damn day.

We deserve better than just Tweedle Dee and Tweedle Dumb
As to who is who, you know which is which one.

Try something new, step out of the box
Prove to the world that America rocks.

He has the right stuff, from his head to his toes,
And his head can barely contain all he knows.

He is sharp as can be and his values are sound
And he wants to turn this damn country around.

Palin has proven power can be abused!
I for one am not very amused!

McCain truly lost his way!
I don't believe a thing he has to say!

No one is perfect, we all agree to that,
But Obama and Biden are better, and that is a fact!

So, that is it... all I've got! I hope it brings a chuckle or two today, the day before the biggest election in our collective history. 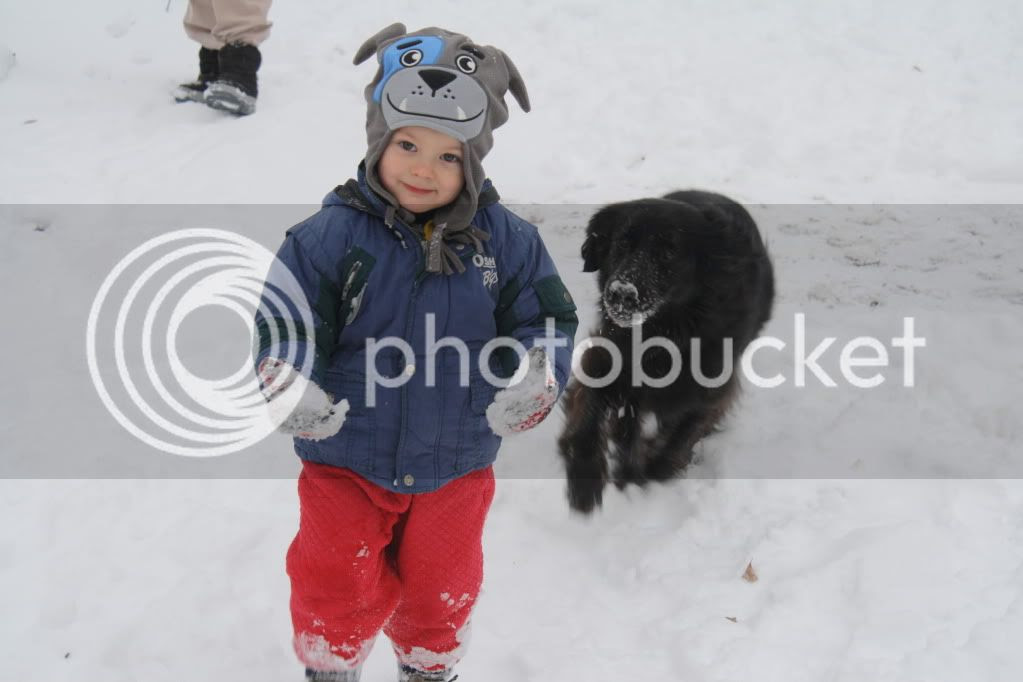